At the Bridge Josh Saunders is working on a one to one basis with three students. His main aim with them is to have produced a short filmic piece based on the themes they’ve been exploring. By getting them to explain things they like, things they hate, things that really irritate them they worked together to draw out a theme and a direction in which to produce something visual.

This student’s project, which he has self titled, “The lost bus” stemmed from his journey into school. It was cold out and really stuffy on the bus. The windows were all steamed up and he couldn’t see out of the window. This frustrated him because he usually likes the bus but hates not being able to see out of the window. Frustration is a great emotion to portray, its a very honest and important feeling. Here we have the boring buildings made from newspaper (because he hates reading) tearing away to reveal the colourful buildings that appear when the bus is delightfully lost on its way to school. 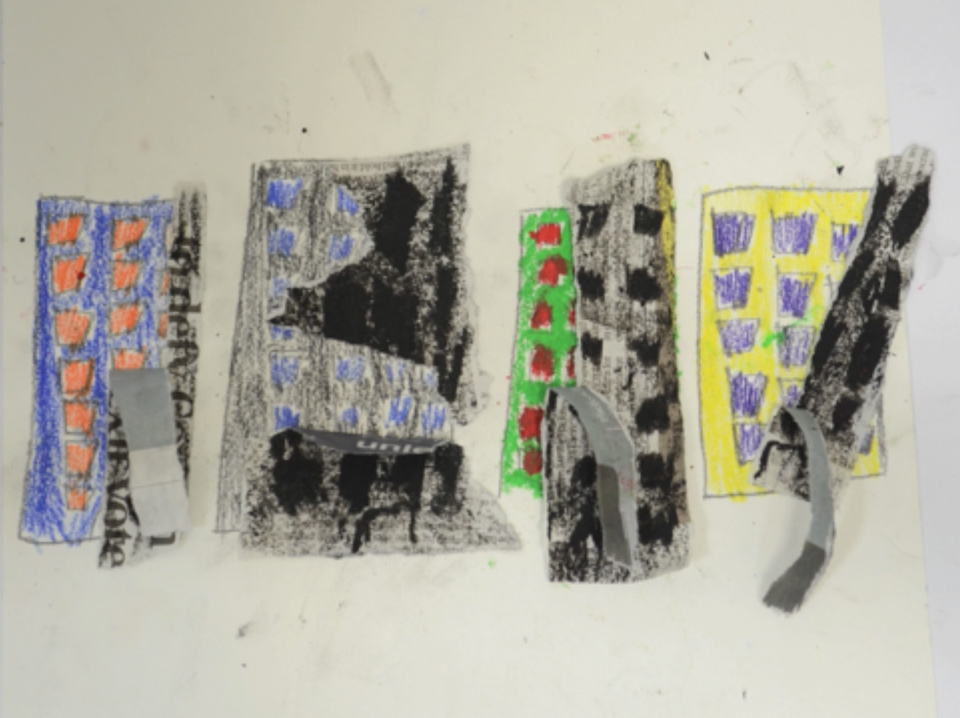 At St Marylebone Josh has been working with year 9 groups to produce a film piece.

These abstract aboriginal looking pieces are the outcome of a group drawing exorcise, looking specifically at mark making and trying to evoke the feeling of falling. One outcomes is a great A2 map of madness that we shot the paper close up to produce an animated outcome to which we put sound to and edited. 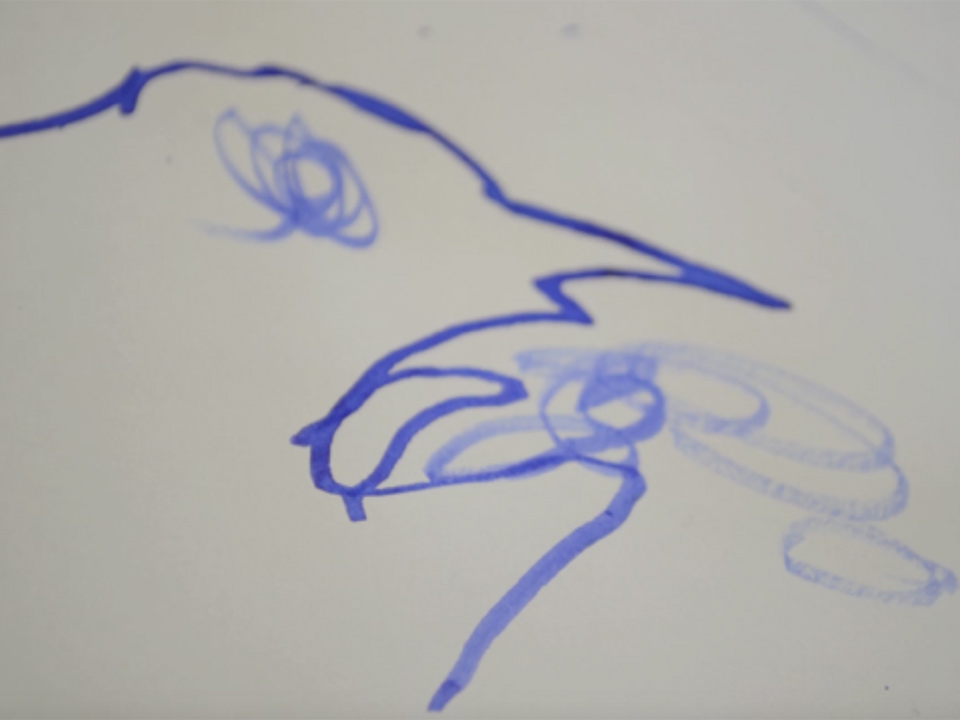